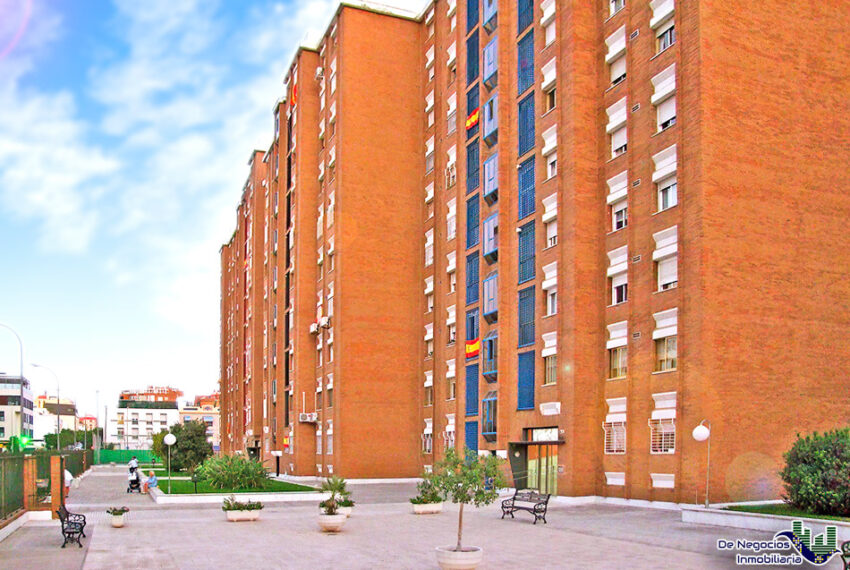 Garage space in basement, included in the price.

The Nervión neighborhood is one of the most popular neighborhoods in Seville, it can be said that it is the second central point of the city, and is part of the homonymous district.

Located on land that was owned by the Marquis de Nervión, Francisco Armero and Díaz, where he had the Cortes del Maestre Escuela, the neighborhood was built. In principle it was thought to build an English-style neighborhood in 1900.

In 1910 the owner of the land offered these lands as the headquarters of the Ibero-American Exhibition, but was rejected for the benefit of its definitive location. Therefore, he donated some land, where the slaughterhouse and the Sevilla 1 penitentiary would be built, and urbanized part of the rest on his own initiative. It was the beginning of the eastward expansion of the city. Aníbal González was in charge of carrying out the project to create the neighborhood, with the Gran Plaza as its center and reaching the temple of Cruz del Campo. The project was not completed, and closer to the years of the 1929 Exhibition, the Garden City neighborhood would rise, as well as accommodation for visitors.


Warning: array_unique() expects parameter 1 to be array, boolean given in /var/www/vhost/denegociosinmobiliaria.com/home/html/wp-content/themes/inspiry-real-places/partials/property/single/agent-information.php on line 6